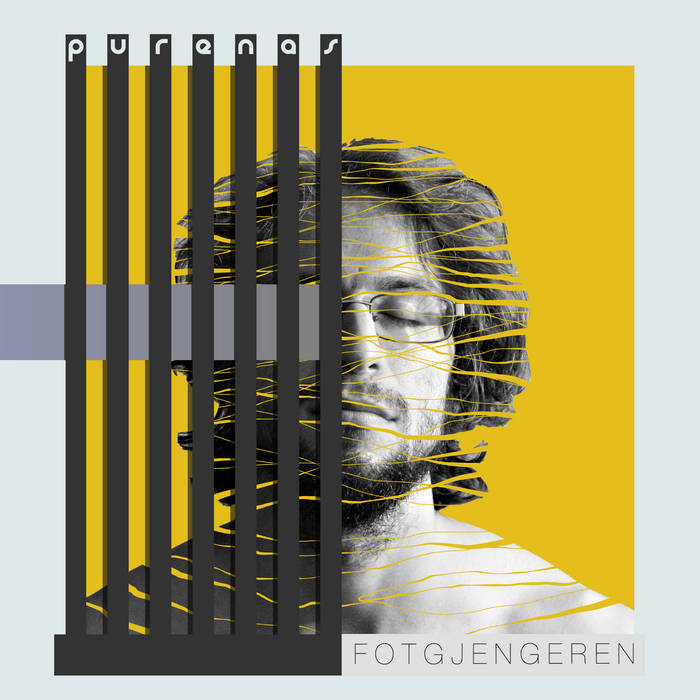 A Synth That Listens To Synth Music

I started recording for Purenas back in December 2017. Due to financial constrictions, I decided I wanted to make a record entirely at home with the one microhpone I own. This challenged me to experiment with various sources for producing sounds (many of these ideas came from Iva), including using a calculator, bicycle wheel and boiling water for tea.

A majority of the contributors on this album have no musical background.
What they all have in common is that they stayed with me as guests in my apartment in Tbilisi. The only instructions I gave them was that I wanted to record something in their native language and I left it to them to decide exactly what they would do. Track titles correspond to the language used in the track. You can check out this playlist to get a behind the scenes look at the recording process for Purenas: www.youtube.com/watch?v=fQL5RbDtyUI&list=PLQecStZHdTcH6M1YJfjvYwotc2Q84TV8m

All music written and captured by Christopher Manning.

Samples on "A Tedious Path" taken from Slavoj Žižek videos.

Fotgjengeren is the eclectic and experimental project by New York-native Christopher Manning, who now resides in Tbilisi, Georgia.

Bandcamp Daily  your guide to the world of Bandcamp

MF DOOM is given his flowers, plus appearances from MC Jada Imani and Stanley Ipkuss